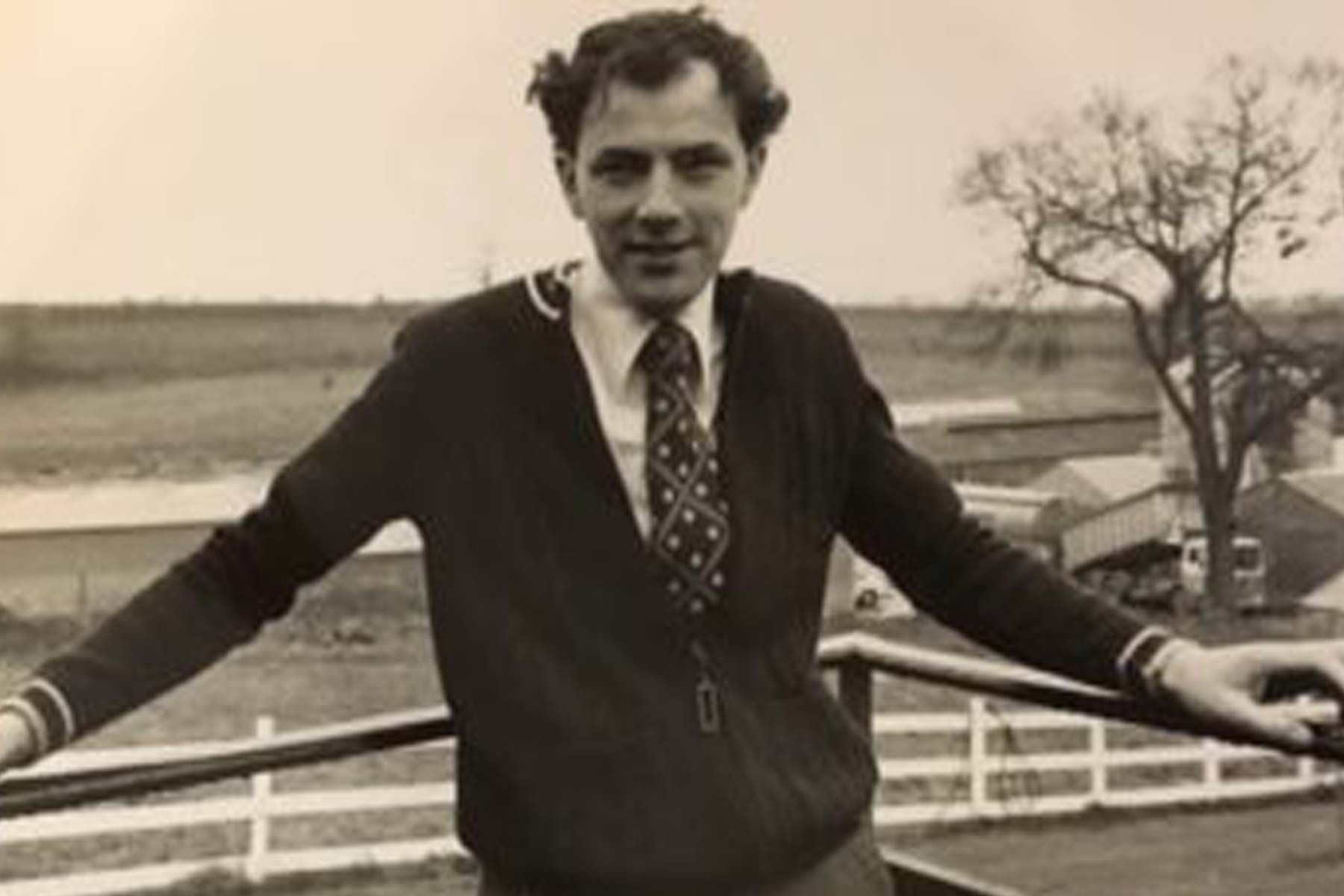 It is with great sadness to let you all know, mine and Sharon’s father, and the founder of Bumble Hole Foods David Hewston passed away on Saturday 25th January.

Dad has been suffering with Parkinson’s Disease for the last 6 years and following a fall in early December he developed hospital acquired pneumonia which he never recovered from.

Dad moved from the Alex into Rashwood nursing home 2 weeks ago. The care at Rashwood was first class and we thank them for their kindness and support. Dad died comfortably surrounded by his family.

Thank you for everyone who visited dad and who asked about him.

Dad started in the egg industry at the age of 18 in 1961. He bought the land at Bumble Hole Lane in Bromsgrove in 1963 with a handful of chickens.

David Saice joined my dad in 1973, and they worked tirelessly together. David Saice worked as dad’s right hand man for well over 35 years and together they developed Bumble Hole Foods into one of the most respected egg companies in the UK. David passed away on Thursday following a short battle with pancreatic cancer at home. He was 75.

David Saice’s funeral will take place at 12pm on Monday 10th February at St John’s Church, Kidderminster Road, Bromsgrove, B61 7JW. I suggest park opposite at Waitrose, B61 8RR